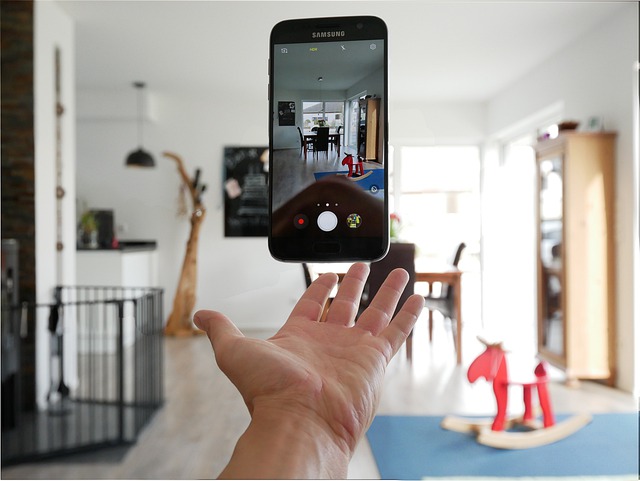 Real estate is widely regarded as one of the last industries to embrace technology. Realtor lock boxes that facilitated home showings were once viewed as cutting edge. Now, many homes are being purchased sight unseen, something previous generations would have regarded as ludicrous.

Baby Boomers liked to kick the tires before purchasing a vehicle and some even wanted to crawl beneath a house to check for any structural issues and signs of termites before making the purchase, believing their own eyes over even a home inspector. The industry has been changing incrementally for decades. Before long, home inspections became commonplace and a certification process for inspectors was established in the industry.

Progress is inevitable, even in the most archaic industries.

What would grandparents and great grandparents think of how the most major purchase in a lifetime is conducted today? The hands-on/show-me, Silent Generation would likely be baffled at the advances.

Yet, some of the new technology can actually help provide a realistic idea of what a home is like. People can “visit” the home from thousands of miles away.

The move to digitalization and the recent push to both research and sometimes purchase homes online, has opened the door to new companies and a better consumer experience.

One company called Nobul is an innovative digital real estate marketplace where agents compete for the consumer’s business. It further adds to the transparency of the purchase and also simplifies it for homebuyers.

In many aspects, the new technology that is now hitting the real estate market could be defined as a tidal wave. And in the ever-changing and expanding market further opened up by the pandemic, it is best for those in the industry to get on-board and ride the wave.

Experts agree: the digitalization of real estate is experiencing incredible growth due to new generation technologies.

“At this point, we can notably anticipate technologies such as Blockchain, artificial intelligence search, 3-D and VR tours to take over,” Adam Redolfi with Barnes International Realty told Forbes. “These tools, which were considered as emerging a short while ago are now solid differentiators and ‘must have’ for many real estate professionals as more and more sales occur without the client seeing physically the property and we can anticipate that this movement will grow exponentially.”

Not only can prospective homebuyers shop for homes online, but they can also shop for the right agent using platforms like Nobul.

According to the website: “Nobul is a revolutionary digital real estate marketplace where every agent from every brokerage competes for the consumer’s business. Nobul’s platform introduces transparency, choice, accountability and simplicity to the real estate industry by enabling consumers to choose the agent who presents the combination of services, pricing and experience that is best-suited to them personally.”

Blockchain is revolutionizing, well, everything – and companies and countries are having to make big decisions on if they will embrace it.

Euromoney concisely explains the complexities of what Blockchain is and how it works. Basically, Blockchain is a system of recording information that is nearly impossible to hack, change or cheat, a feature that was missing from earlier attempts at digital currency.

3-D and VR tours also allow for potential buyers to experience the home without having to purchase flights or take any time off of work to view it.

The previously tedious home purchasing process is becoming streamlined and more transparent thanks to emerging technology.

Who knows, maybe the Silent Generation would have embraced it. Perhaps the Baby Boomers will, but their children and their grandchildren most definitely are.

Aaron Gordon is a writer for various CosmoBC.com blogs. 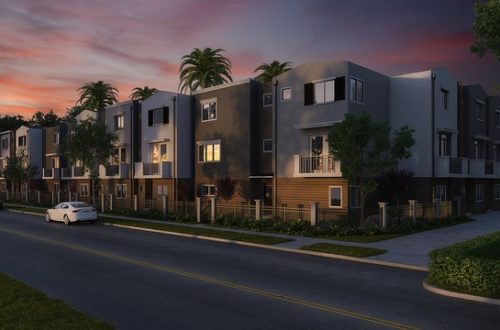 How to Be Smart When Investing in a Condo 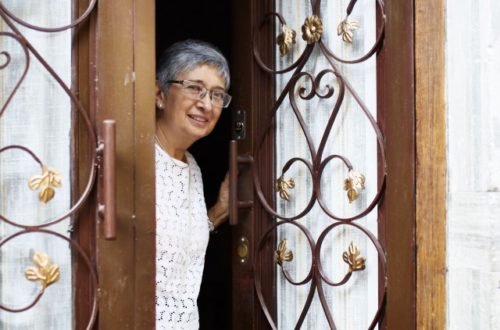 Transforming Your Empty Nest for Guests – Is It Worth the Trouble? 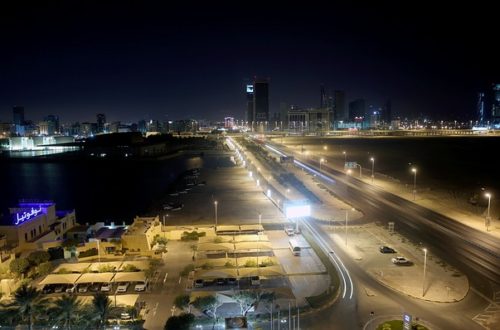 CosmoBC: short for Cosmo BroadCasting. Your universal news and offbeat portal.
About us • Advertise with us • Write for us

We're accepting real estate and home improvement guest post contributions. Submit your article for consideration and become an author of this great community.